“I’m not afraid of chaos and I’m happy talking to strangers. I really love not knowing where I’m going.” – Fiona Shaw

Not a big fan of chaos. Fact is, I kind of fear it.

However, I’m not averse to speaking with strangers.

Once they reveal themselves thru speech or body language I quickly decide to proceed or not. Suppose we all do that.

Sometimes, meeting a stranger is a home run. That was the case with William Cash.

Picked him up at his Physician’s office for a trip to his home way in the backwoods of Eastern Oklahoma. Way out there. So far out there my GPS didn’t work. Plenty of time to chat. 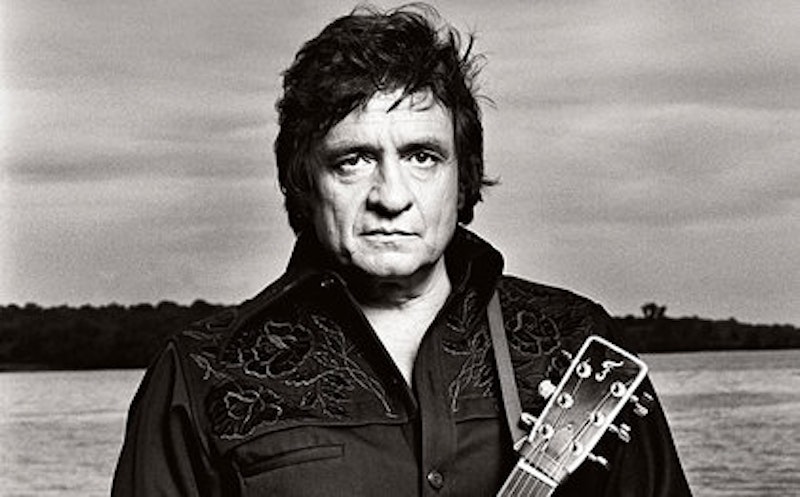 Matter of fact, I am his second cousin.

Wow. Cool. So did you ever meet him?

Real nice guy but kind of quiet. I also met Willy Nelson and B.B. King. Had breakfast with Willie once. The waitress told him he looked just like Willie Nelson. He told her he gets told that a lot. Never let on that he was Willie Nelson.

And that’s the way our conversation went during the 45 minute ride to his country Hacienda.

He was also a professional diver and had worked on the construction of off shore drilling rigs in the Gulf of Mexico.

A very interesting and engaging guy.

“I definitely see the value in not knowing everything and having mystery in life and mystery in people.” – Adam Driver

2 Responses to You never know

This site uses Akismet to reduce spam. Learn how your comment data is processed.